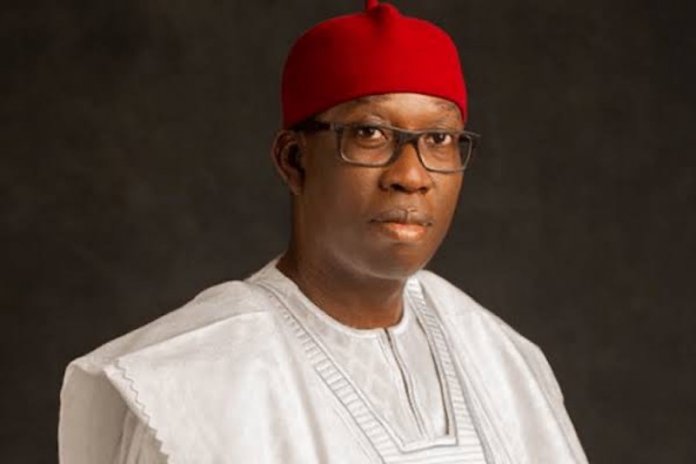 In line with his resolve to finish strong with his administration, Governor Ifeanyi Okowa has continued to encourage the completion of all ongoing infrastructural and other projects across the state as well as the commencement of new ones.

Consequently, the State Executive Council (EXCO), presided over by Governor Okowa, has approved the construction and rehabilitation of more than 30 kilometers of road projects aimed at capturing several communities across the senatorial district in the state’s urbanisation and urban renewal programme.

Briefing newsmen on some of the resulotions at the meeting, the State Commissioner for Information, Mr. Charles Aniagwu, listed some of the road projects to include 2.05km Kokodiagbene Road in Warri South West; 10.85km Ute-Okpu/Ute-Enugu Road in Ika North East and 1.5km Ovie Palace Road in Mosogar, Ethiope West.

Mr. Aniagwu listed other road projects to include…