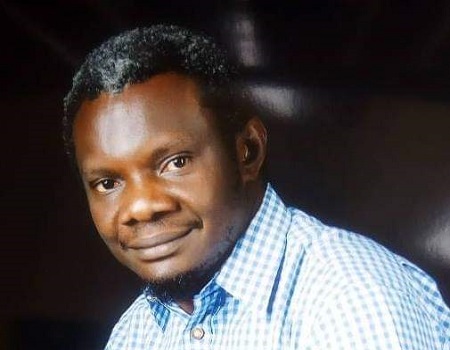 Comrade Chinedu Ogah, a chieftain of the All Progressives Congress (APC) in Ebonyi State has said the attack on the former Deputy Senate President, Senator Ike Ekweremmadu, in Nuremberg, Germany was stage-managed just to attract public sympathy.

Ogah, while speaking with journalists in Abakaliki, on Saturday, maintained that a personality like the former Deputy Senate President should have travelled with not less than five personal aides on such important festival who would have guarded him from the unfortunate incident.