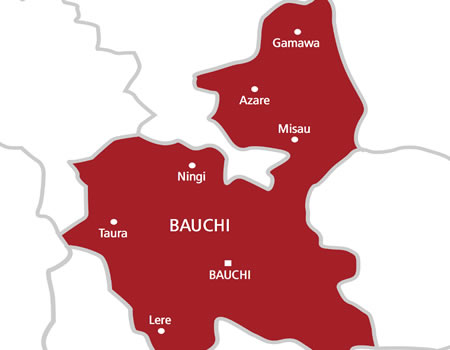 Chief of Staff Bauchi State Government House, Abubakar Kari has resigned from office just as the State Governor, Sen Bala Mohammed Abdulkadir has approved the voluntary resignation which many had long foreseen considering the frosty relationship between the two in recently.

The Governor thanked him for the selfless service rendered during his tenure as Chief Of Staff and wished him Allah’s guidance in his future endeavours.

Accordingly, the Governor has also approved with immediate effect the appointment of Dr. Ladan Salihu who was the Commissioner of Information and Communication before now as the…