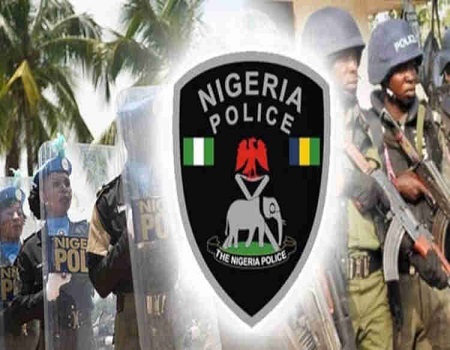 In pursuant of the directive of the Inspector General of Police on the ban of unauthorized/illegal use of sirens, revolving lights and covered/spy number plates on vehicles on our highways and roads, Oyo State Police Command have commenced the process to impound all vehicles illegally using the aforementioned facilities.

This was made known by the Police Public Relations Officer, Oyo State Police Command, Superintendent of Police, Olugbenga Fadeyi in a statement issued on Friday.

Fadeyi said it has come to the attention of the Command that the illegal use these facilities on highways and roads in the state.

According to the state police image maker, “the Oyo State Police Command will…

Education, the path to people’s liberation