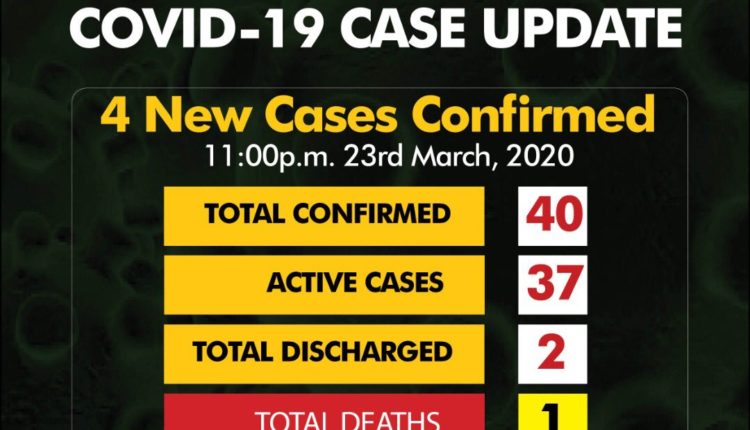 Nigeria on Monday night recorded four new cases of coronavirus with three recorded in Lagos and one in the Federal Capital Territory (FCT), Abuja. Two of the cases are said to be returning travellers.

According to the Nigerian Centre for Disease Control (NCDC), as at 11.00 p.m. on Monday, there are 40 confirmed cases of #COVID19 in Nigeria. Two of them have been discharged with one death recorded.

Of the 40 confirmed cases, Lagos now has 28, FCT has seven, Ogun State has two cases, Ekiti, Oyo and Edo states have one case each.

Early on Monday, the NCDC reported five new cases with one death and so, nine cases were recorded by the agency on Monday.

How 2023 general election is pushing PDP, APC to the brink