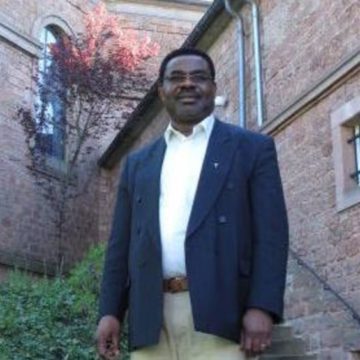 A Nigerian parish priest was forced to leave his post as the head of a Catholic parish in western Germany out of concerns for his safety, the parish and local church officials announced on Friday.

The cleric, Patrick Asomugha, and the diocese of Speyer made the decision to remove him after he received a death threat last month, according to Deutsche Welle .

“Concerns for the safety and well-being of Pastor Asomugha makes this step unavoidable,” Andreas Sturm, vicar general for the Speyer diocese’s bishop, said in a statement. “It would be irresponsible to continue exposing Asomugha to the threat.”

Asomugha took over as the head of the Catholic parish in Queidersbach, a small…

Labour protests in Benin, slams govt over increase in utilities