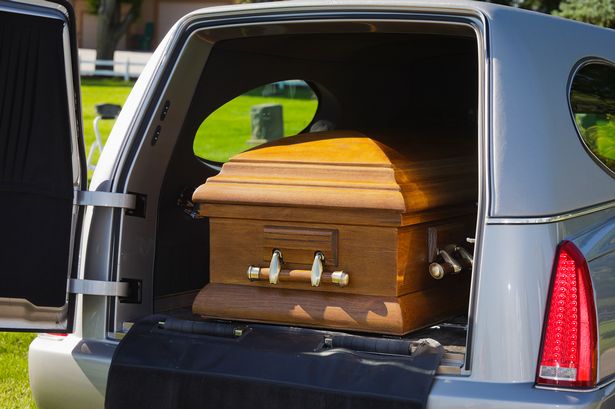 For breaching its order on the dusk-to-dawn curfew and entering into the state illegally, the Ondo State government has seized a corpse that is for buried in Kogi State and some 50 buses of mourners.

The arrest was carried out by members of the Task Force on COVID-19 in the state while monitoring compliance at the borders.

It was gathered that the task force laid siege for the hearse conveying the corpse and the buses at the FUTA area along Akure-Ilesa highway of the state capital after learning that the drivers of the buses broke through the security post at the Owena border in Osun State to get into the state.

The other sides of Oyetola: Tribute to my principal @ 66