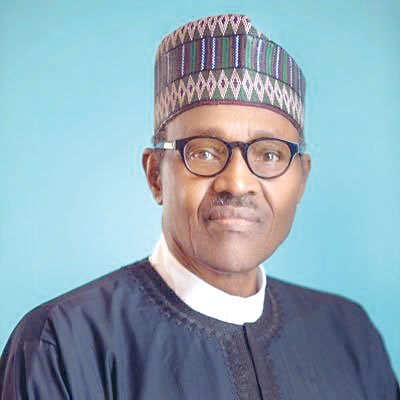 The Fedral Government on Monday announced the relaxation on ban on religious gathering in the country from June 1.

The Presidential Task Force on COVID-19 disclosed this during its daily briefing in Abuja, saying this is based on the guidelines and protocols agreed by state governments.

The PTF however said the ban on inter-state movement in the country remains in force.

The government also announced that the curfew imposed on the country will now be from 10.00 p.m. to 4.00 a.m.