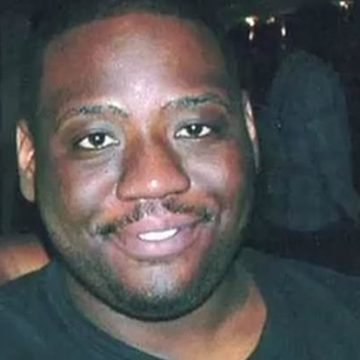 A Nigerian mother has told how her 23-year-old son died gasping and shouting “I can’t breathe” as he was held down by 11 police officers in the United Kingdom 10 years ago.

Nigerian-born Olaseni Lewis, an IT student, had his hands shackled with two sets of handcuffs and his legs held in two sets of restraints when he was sectioned at Bethlem Royal Hospital in Beckenham, south London.

When his body went limp, officers simply walked away, believing he was faking it.

But his brain had been starved of oxygen. He was placed on life support, but died a few days later.

Seni is among more than 180 people from Black, Asian and Minority ethnic (BAME) communities who have died…

My 17-yr-old wife ran away 5 days after we got married, 51-yr-old man tells court