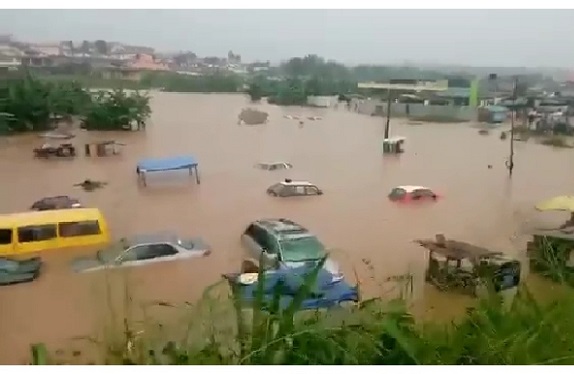 A similar flood occurred in 2017 in the same areas in which about 300 houses were affected by the flood.

The situation had been attributed to the flouting of environmental and town planning regulations by residents of the state, making themselves vulnerable by buildings on flood plains and blocking drainages.

(BUHARI’S SPEECH): Those in governments from 1999–2015 presided over the near destruction of the country

(BUHARI’S SPEECH): We need to appropriately chart where we need to go and how to get there together

At 60, Nigeria must be restructured