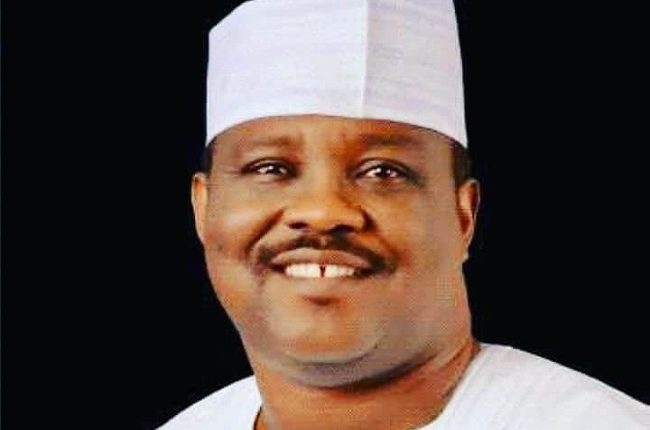 Mrs Hassana Garuba, the wife of the deceased former Speaker of the Edo State House of Assembly, Alhaji Zakawanu Garuba has been kidnapped.

Mrs Garuba, who was on the way to Auchi for her husband’s burial, was kidnapped alongside her driver on the Lokoja-Okene road by unknown gunmen.

Tribune Online reports that late Garuba’s widow was travelling with her three children and the aged mother of the former speaker who passed on in the early hours of yesterday.

The three children and their grandmother were left stranded with the vehicle.

A younger brother of the deceased lawmaker, who confirmed the incident, said that the kidnappers who struck in the evening are yet to…