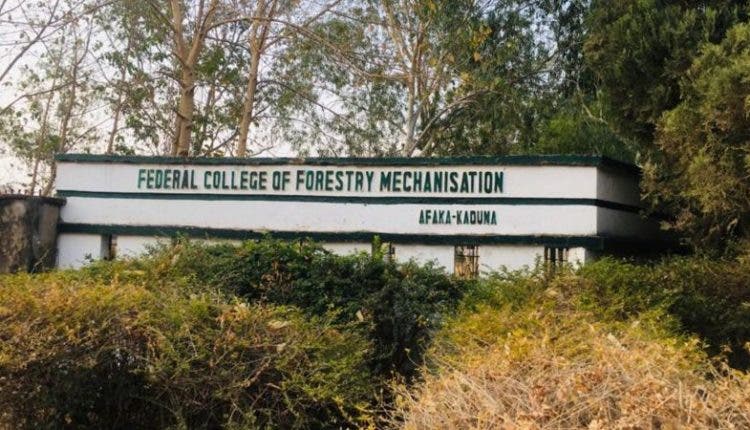 The remaining 29 students of Federal College of Forestry Mechanisation, Afaka, Kaduna State, have been released.

Speaking in an interview with the Tribune Online, the husband of one of the kidnapped student who pleaded for anonymity confirmed the released of the students.

He said the students are right now on their way to Kaduna.

Also a source told the Tribune Online that their freedom was facilitated by Sheikh Ahmad Gummi Dialogue committee with the collaboration of former President, Chief Olusegun Obasanjo.

Earlier, the Minister of Information, Lai Mohammed, had hinted that the federal and the Kaduna State governments are working round the clock to ensure they regain their freedom.

Amid security crises, A’Ibom gov begs US to expunge state from list of unsafe states