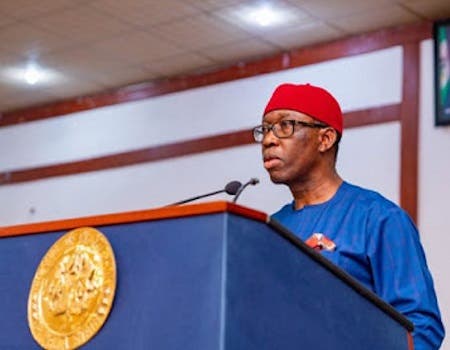 Delta State governor, Senator Ifeanyi Okowa, has dissolved the state executive council, directing all commissioners in the cabinet to hand over to their permanent secretaries with immediate effect.

Secretary to the State Government (SSG), all special advisers, including the Chief Strategist of the Government and the senior political adviser were also affected

“It happened that the Exco today lasted a bit longer than we anticipated. Let me from the onset drop what may be the headline for today: the Exco has been dissolved.