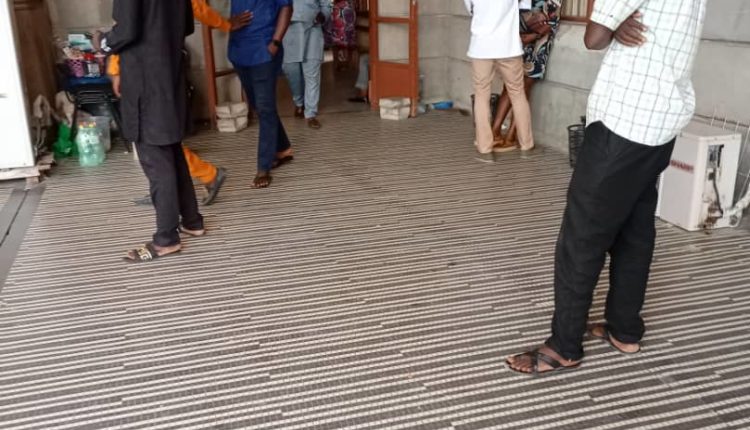 According to reports, the hearing is no longer expected to take place in the courtroom due to the large turnout of people who had besieged the court on Monday to witness the hearing.

As of the time of filing in this report, the hearing was said to be taking place in one of the offices inside the High Court as the main court room that was scheduled to be used for the hearing was deserted.

2022 Pitcher Festival: Why we opted for industry practitioners as jurors —Chini Africa