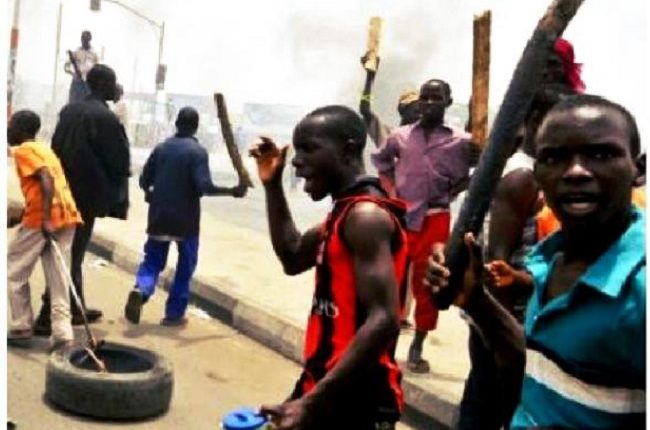 Ibese community in Yewa North Local Government Area of Ogun State, was on Tuesday, thrown into confusion as Hausas and Yorubas motorcyclists engaged themselves in a clash.

Nigerian Tribune learnt that the skirmishes which started on Monday snowballed into a crisis between them and was reported to have been bloody.

The motorcyclists, said to be operating at Dangote Cement factory junction, were said to be fighting over an increase in daily ticket fees from N600 to N800.

It was gathered that no fewer than seven persons were feared dead in the crisis said to have been turned to an ethnic one.

However, the State Police Public Relations Officer, Abimbola Oyeyemi, in an interview with newsmen,…

Labour threatens showdown with FG over concession of four airports