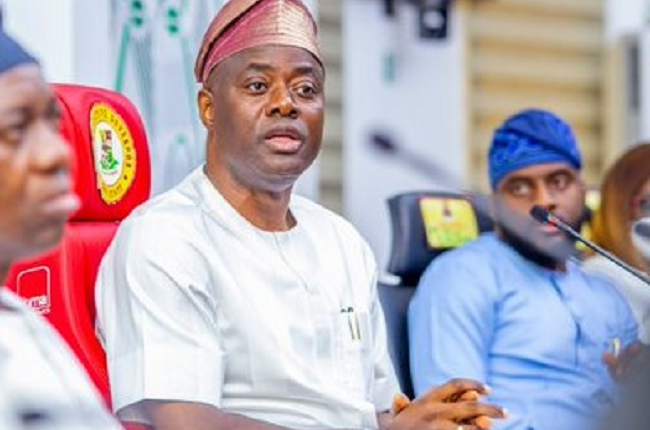 THE Oyo State House of Assembly on Thursday confirmed seven nominees sent to the house by Governor Seyi Makinde for reappointment as commissioners.

According to the News Agency of Nigeria (NAN), the nominees were screened and confirmed by the lawmakers at plenary in Ibadan.

Reports also disclosed that the nominees were commissioners before Makinde dissolved his cabinet on June 29.

Others were Professor Dahud Shangodoyin, Public Works and…