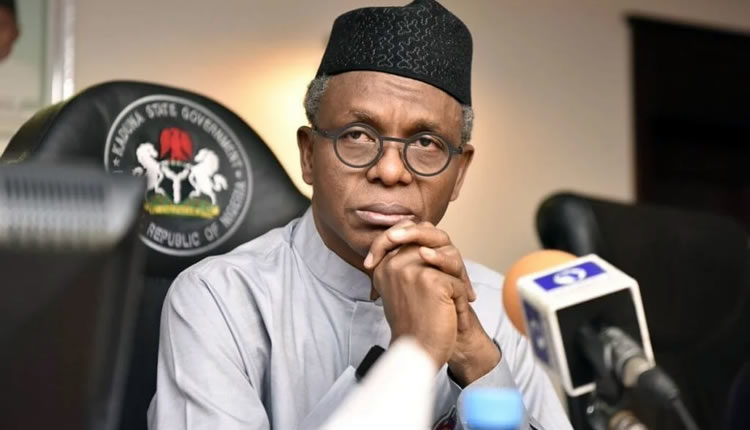 Kaduna State government has directed all schools to reopen for the forthcoming Junior Secondary School examinations across the 23 local government areas of the state.

The JSS3 examinations is scheduled for August 23.

The state government had earlier directed all schools in the state to close indefinitely due to ongoing military operations in the state.

The Commissioner for Education, Shehu Usman Mohammed, had hinted that school would only resume on the advise of the security agencies.

However, in a statement issued by the commissioner on Tuesday, it directed all schools to reopen on Wednesday, August 18.

Cancer: Together, we can halt the waste of lives