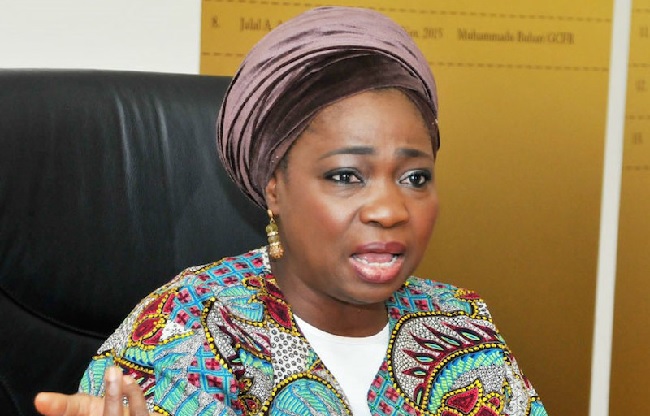 National Diaspora Commission (NIDCOM) has promised to take up the case of over 300 Nigerians said to be languishing in various Italian prisons even when most of them are supposedly innocent.

Osaze who spent 18 months in an Italian prison for an offence he claimed not to have committed, says his case was as a result of racial discrimination and manipulation of the Italian justice system, and not the offence that was alleged against him.