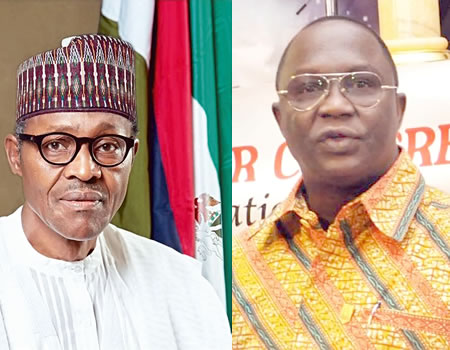 THE Nigeria Labour Congress (NLC) warned on Wednesday that the organised Labour would have no option but to embark on an industrial strike if the Federal Government increases electricity tariff.

In a statement he personally signed, the president of the union, Comrade Ayuba Wabba, described the reported proposed hike in electricity tariff as mere speculation.

He pointed out that the organised labour would deploy industrial mechanisms granted in the laws of the land for the defence of workers’ rights.

In a statement entitled, ‘Notice on speculations on increase in electricity tariff,’ Wabba reminded the minister that the…

Power must shift to South in 2023 ― Akeredolu