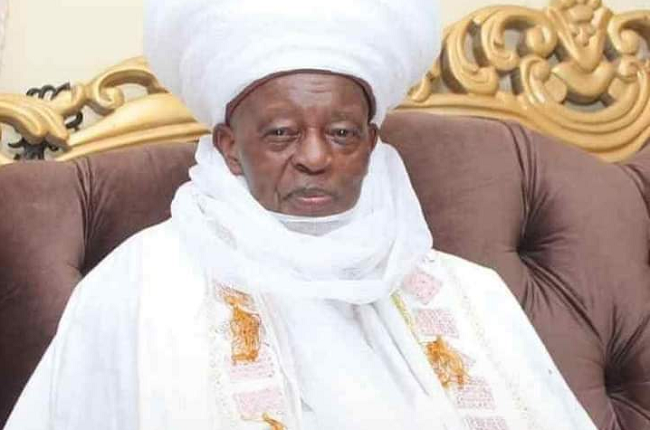 President Muhammadu Buhari has described the death of Sarkin Sudan of Kontagora, Saidu Umaru Namaska as “another great loss of one of the longest-serving and most revered traditional rulers in the country.”

According to a statement issued by Garba Shehu, Senior Special Assistant to the President

(Media & Publicity) on Thursday, President Buhari said, “the death of Namaska is indeed the end of an era, having ruled for 47 years, making him one of the longest-serving traditional rulers in Nigeria.

“Saidu Namaska was a decent traditional ruler who had brought dignity and respect to the throne during his 47 years reign. He devoted himself to the service of his people and…