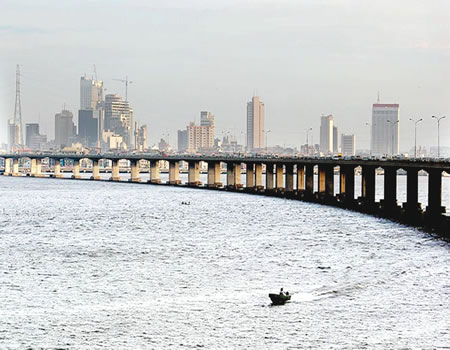 A 54-year-old resident of Oworonsoki, Lagos State, Akinlolu Ajayi has been prevented from jumping into the lagoon through the Third Mainland Bridge.

The image maker of the state police command, Adekunle Ajisebutu, confirmed the rescue of the man in a statement signed by him on Saturday.

He said, “The Lagos State Police Command has once again demonstrated its commitment to the protection of lives and property of the citizens as it saved the life of a middle-aged man who attempted to commit suicide in Lagos recently.”

Ajisebutu added that “The incident happened at about 0925hrs of 15th September, 2021 when one Akinlolu Ajayi, 54, a staff member of LSDPC Town Planning, Ilupeju,…

Is this covid-19? – Tribune Online