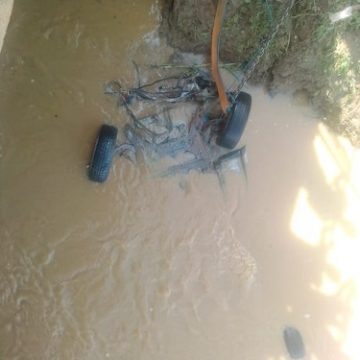 Few days after Bauchi State Sector Command of the Federal Road Safety Corps (FRSC) confirmed the death of three people in a fatal accident which occurred at Dungulbi on the Bauchi – Gombe road, the Corps, on Monday, also confirmed that two people were killed when a vehicle plunged into a river, on Sunday, morning along Darazo-Dukku road.

The confirmation was made by the FRSC Sector Commander, Yusuf Abdullahi, while speaking to our Correspondent, saying that two other people sustained varying degrees of injuries in the accident.

He said that the accident involved two vehicles, a Station Wagon Opel Vectra with registration number:…