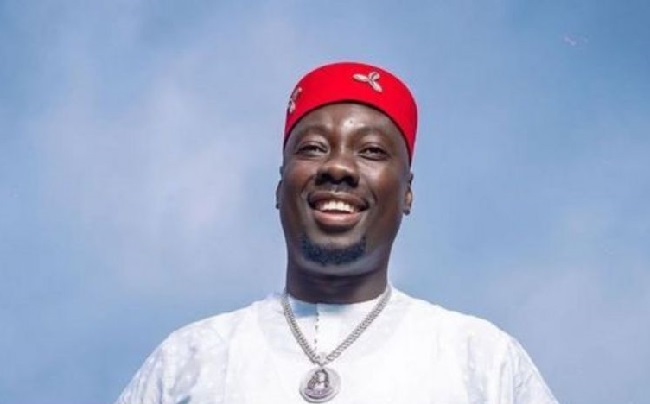 Obi Cubana whose real name is Obinna Iyiegbu has been arrested by the Economic and Financial Crimes Commission (EFCC) allegedly on money laundering charges.

Obi Cubana reportedly arrived at the headquarters of the EFCC at Jabi, Abuja, at about noon on Monday.

Sources have it that he is still in the custody of EFCC is currently being interrogated.

It is unclear what exactly are the charges being levelled against him,  but a source disclosed that his case may have to do with alleged money laundering and tax fraud.

The source said, “Obi Cubana was arrested and brought to the EFCC headquarters on Monday afternoon over allegations of money laundering and tax fraud. He is being…

Seeing further than your eyes can see

Review of Angela Duckworth’s Grit: The Power of Passion and Perseverance

FCT Secondary Education Board advocates acquisition of skills for students