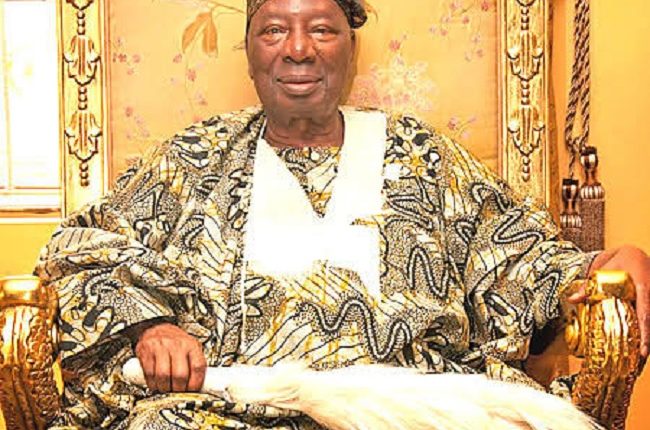 The Soun of Ogbomoso Oba Jimoh Oyewunmi, Ajagungbade III, has been buried.

The burial was done on Sunday afternoon according to Islamic rites.

Dignitaries present at the burial held at the palace of the Soun include the Oyo State Deputy Governor, Rauf Olaniyan; the governor’s Chief of Staff, Segun Ogunwuyi; and former governors Rashidi Ladoja, Adebayo Alao-Akala.

It will be recalled that the Soun reportedly died in the early hours of Sunday.

YOU SHOULD NOT MISS THESE HEADLINES FROM NIGERIAN TRIBUNE

Lagos Is Second Least Liveable City In The World For 2021

52 cases of measles confirmed in Kogi