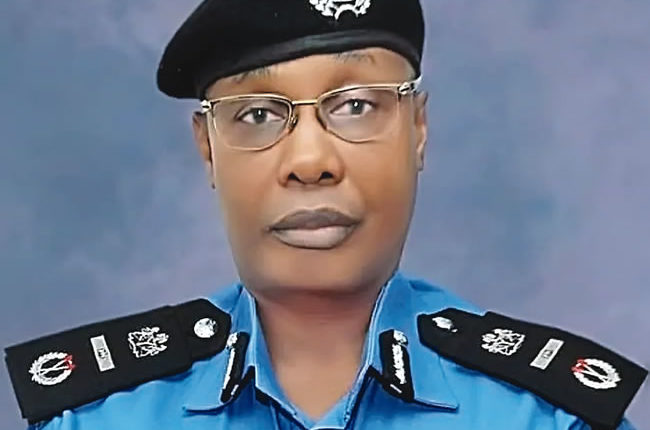 This was contained in a statement made available to newsmen on Friday night by the Force Public Relations Officer (FPRO), Frank MBA, a Commissioner of Police, CP.

According to the statement, the new CPs are  CP Alabi Abiodun Sylvester for Lagos State,CP Haruna Gabriel Garba and CP Tajudeen Akinwale Abass to Yobe and Benue State Commands respectively.