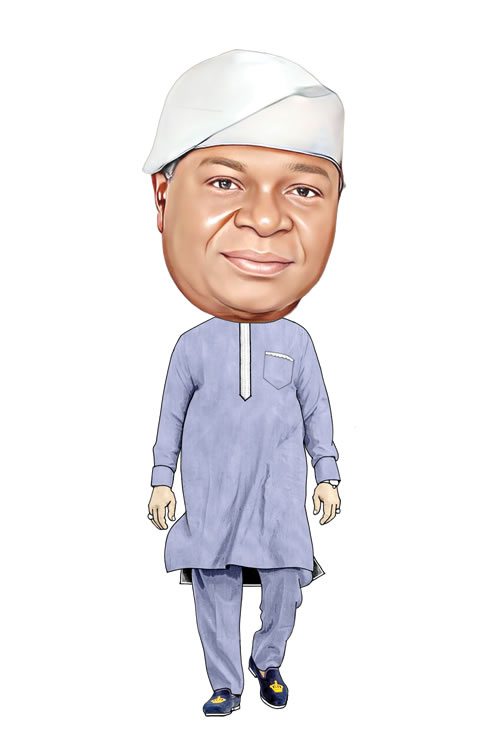 • Born on Saturday, 3 February, 1951 into a royal family in Okuku, in the Odo Ọtin Local Government Area of Ọṣun State. His father, Moses Oyewole Oyinlola, was the traditional ruler (Ọba) of Okuku, reigning from 1934 to 1960.

How to make the most out of a life-changing event