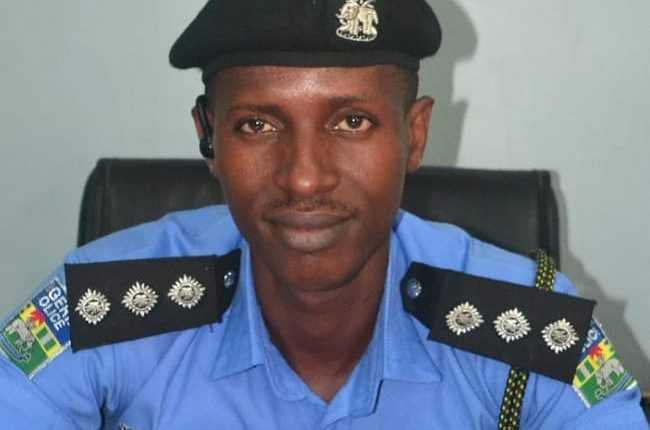 Operatives of the Delta State Police Command have arrested nine suspects in connection with the brutal killing of a vigilante commander of Sapele town, Sapele Local Government Area, Victor Lucky.

Lucky was reportedly killed around 7 pm on Friday, at Okpe Junction, a few meters away from police and military checkpoints.

It was gathered that Victor was ambushed by gunmen numbering about five with AK-47 rifles, on his way from the venue of the burial ceremony of the mother of a former Commissioner for Youths, Chief Omolubi Newuwumi.

The assailants, who were said to be driving in a tinted SUV, shot him several times at close range.

The incident led to serious tension in the…