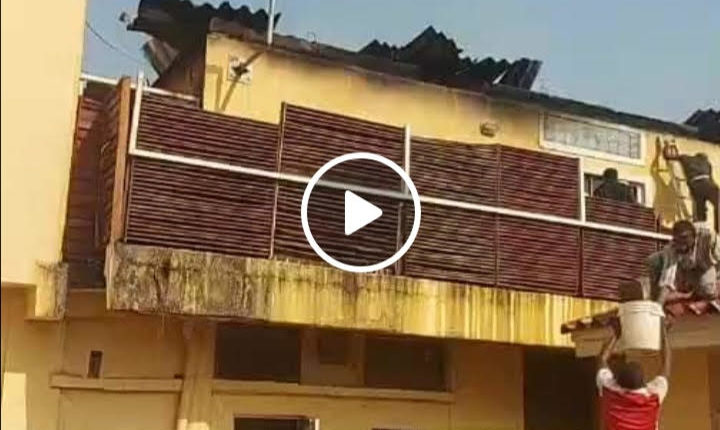 Renowed Islamic Scholar, Sheikh Ahmad Gumi has described the fire that gutted part of his residence as the will of Allah.

This was even as he added that the cause of the fire is still unknown because at the time the incident happened, there was no power supply.

“But we thank God, the outbreak did not spread to other buildings. People around and others have come to offer help,” he said.

Earlier a source who pleaded for anonymity said the fire started at the section of the Islamiyya School.

How to behave when you go for an online meeting