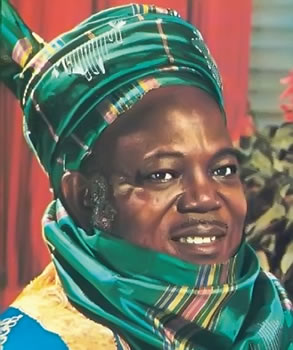 THE only grandson of late premier of the Northern region, Sir Ahmadu Bello, Hassan Danbaba is dead.

A family source told the Sunday Tribune that the deceased died on Saturday.

According to source, ‘he fell down and was rushed to the hospital where he was confirmed dead.

It will be recalled that his mother Aisha, the second daughter of the late premier of the Northern region died in April 2021 at the age of 76 as a result of protracted illness.

It was not confirmed where the deceased will be buried as at the time of filing the report.

The deceased during his life time held the traditional…

Flush out criminals among you, Akeredolu warns Ebira community in Ondo