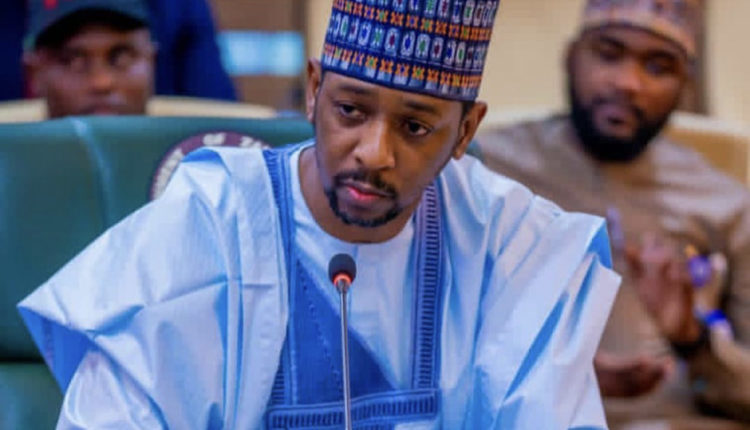 The Zamfara State House of Assembly has said no court can stop them from their plan to impeach the Deputy Governor, Mahadi Aliyu Mohammed Gusau.

The members also maintained that their action had not violated any of their constitutional responsibilities in the state.

Addressing newsmen on Tuesday evening at the committee chamber of the Assembly in Gusau, Chairman of the House Standing Committee on Information, Honourable Shamsudeen Hassan Bosko, said they were exercising their constitutional obligations.

How to behave when you go for an online meeting