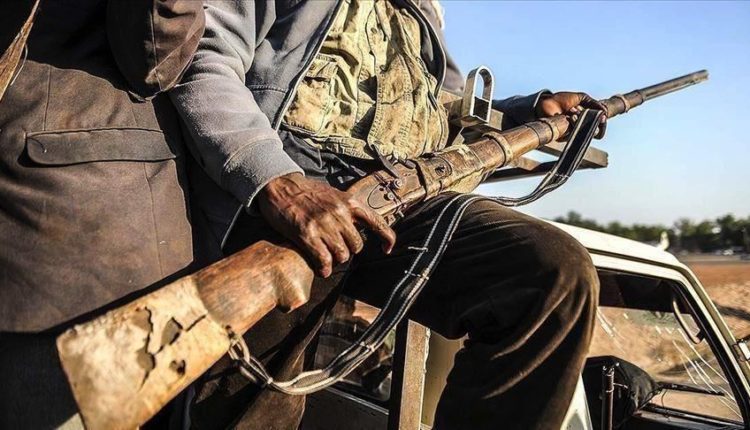 This was contained in a statement issued by the chairman, Birnin-Gwari Vanguards for Security and Good Governance, Alhaji Ibrahim Abubakar Nagwari, on Friday.

The statement explained that two people were killed in Birnin-Gwari, one person in Kuriga and two others at Udawa villages. Also, two women and five others were reportedly injured during the attacks.

“The terrorists also set ablaze a tanker conveying 33,000 litres of fuel to Brinin-Gwari at the same Manini area.”