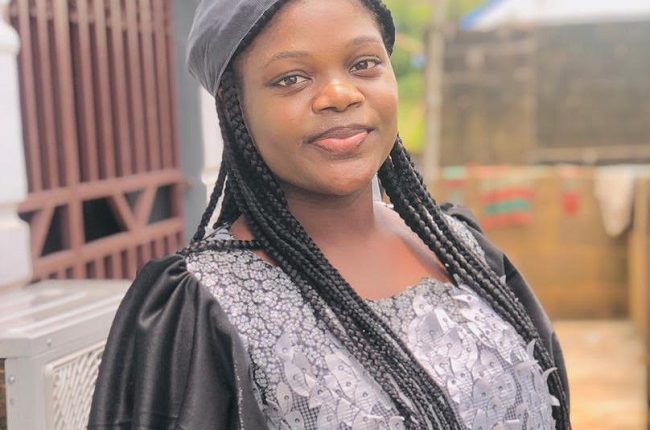 Ayanwole Oluwabamise, a 22-year-old lady, who was reported missing after boarding a Lagos Bus Rapid Transit (BRT) bus over a week ago has been found dead.

The late Oluwabamise was said to have been a fashion designer at Chevron Estate, Ajah in Lagos State.

Sources say that her corpse was found on a bridge in Lagos Island.

The corpse was then taken to the Mainland Hospital mortuary.

Oluwabamise on Saturday, February 26, reportedly boarded a BRT bus with number 240257 going to Oshodi at about 7 p.m. at Chevron Bus-Stop, Ajah, after which she was reported missing.

What dealing with insensitive reactions due to fragile health looks like