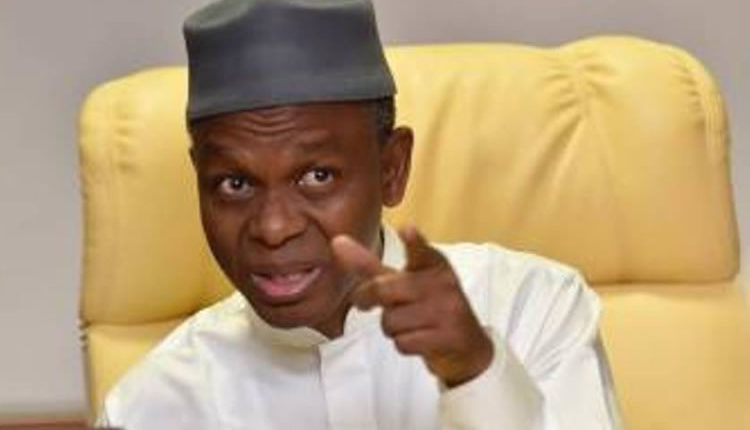 Governor Nasir El-Rufai of Kaduna State has directed political appointees as well as public servants aspiring for political offices in 2023 to resign on or before 31st, March 2022.

This was contained in a circular issued by the Secretary to the State Government, Balarabe Lawal Abbas and obtained by the Tribune Online on Wednesday.