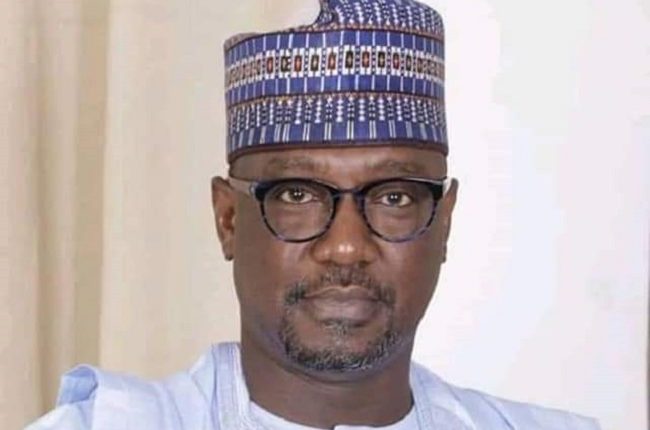 Governor Abubakar Sani Bello of Niger State has commended the joint security operatives in the state for their gallantry in repelling an attack and killing scores of terrorists at a Divisional Police Station in Bangi, Mariga Local Government Area of the state.

Governor Sani Bello in a statement acknowledged the dedication of the conventional and unconventional security agencies in the fight against terrorism in the state.

He said, “It is soul-soothing to know that the criminals had a bad outing against innocent lives.”

The governor, however, commiserated…