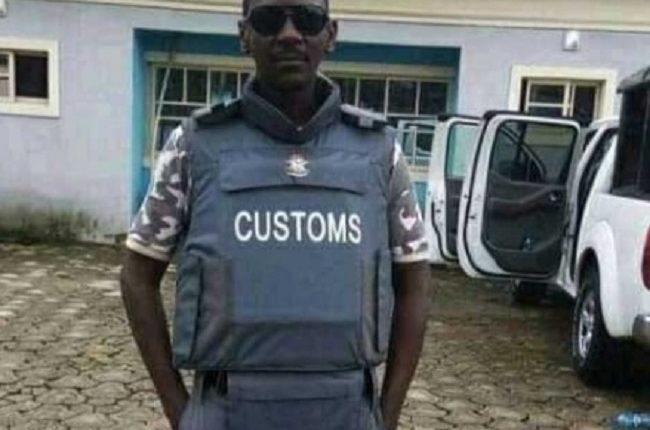 Bandits have invaded a housing estate at Kofar Gayan low-cost in Zaria Local Government Area of Kaduna state and kidnapped a customs officer, Mu’awiya Gambo and his Son, Samaila Mu’awiya.

Findings revealed that the bandits trailed Gambo from his family house in Zaria city to his residence at a low cost.

According to sources, the bandits forced their way into his house and abducted him and his son between 8.30 and 9 pm.

A resident, Mallam Surajo Garba said hoodlums also kidnapped four people on their way out of the area, saying, however, the two of the victims escaped and returned to their homes.