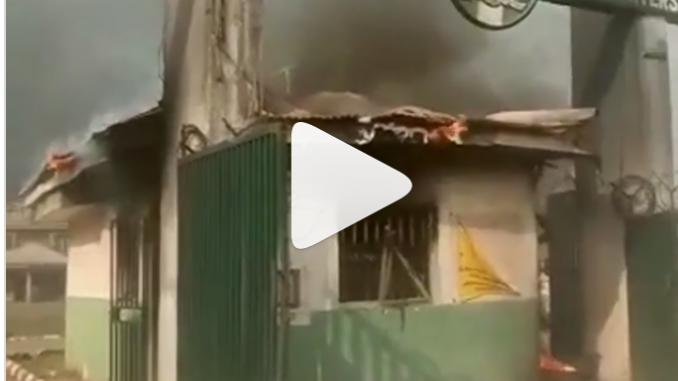 This is coming about 24 hours after Governor Charles Soludo announced the appointment of a 15-man truth, peace and justice committee to look into all forms of agitations and killings in the South East.

Though it is not clear the true picture of what happened, an eyewitness had it that the gunmen stopped in front of the local government headquarters, blocked the Ekwulobia-Ugah road and opened fire.

It was gathered that the gunmen had earlier entered the…