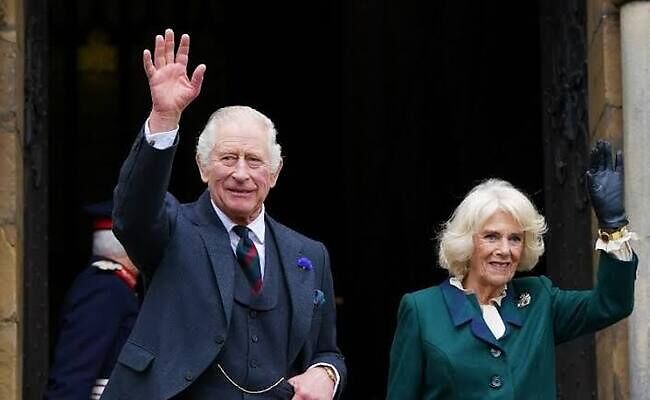 Buckingham Palace has announced that the coronation of His Majesty King Charles lll and the Queen Consort, Camilla Parker will take place on Saturday, May 6, 2023 at Westminster Abbey, London.

This was contained in a statement released by Buckingham Palace on Tuesday.

According to the statement, the coronation will be conducted by the Archbishop of Canterbury, Justin Portal Welby.

The King and Queen Consort will be crowned in a service that will retain some historical elements of past corporations while also reflecting on the role played by the monarch today.

“The Coronation Ceremony will…