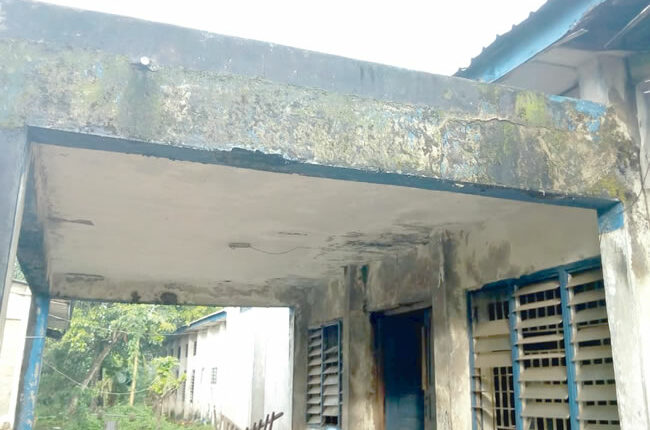 The Divisional Library in Ikom, Cross River State, has deteriorated into a sorry state.

The library which was renovated last in 1996 has lost almost all its workers and it became an eyesore due to its neglect.

Speaking to the Nigerian Tribune on behalf of the management, Mrs Dina Agbor, explained that the problem facing the library facility was enormous.

In my family, everyone loves music — Mr Sab