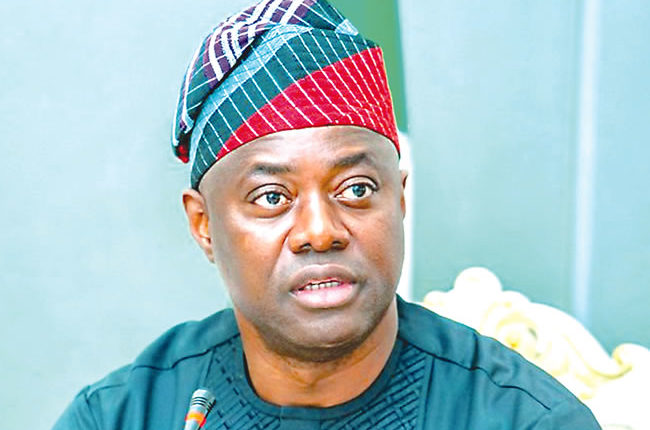 The Oyo State Governor, Engr Seyi Makinde has announced the appointment of Prince Dotun Oyelade as Chairman Media and publicity committee for the second term agenda of the Governor.

The appointment of Prince Dotun Oyelade who doubles as executive chairman of BCOS was made known by the Director-General of Governor Seyi Makinde’s re-election bid, Hon Bayo Lawal at Omituntun house, along Idi ape Iwo road Ibadan

According to Hon Bayo Lawal, the appointment of Prince Oyelade was based on his outstanding track records in the 2019 governorship election in Oyo State.

Prince Dotun Oyelade who is an executive…

The story of eleven-year-old Agbeke!

AfCFTA has capacity to boost intra-African trade with $1.27bn — Stakeholders