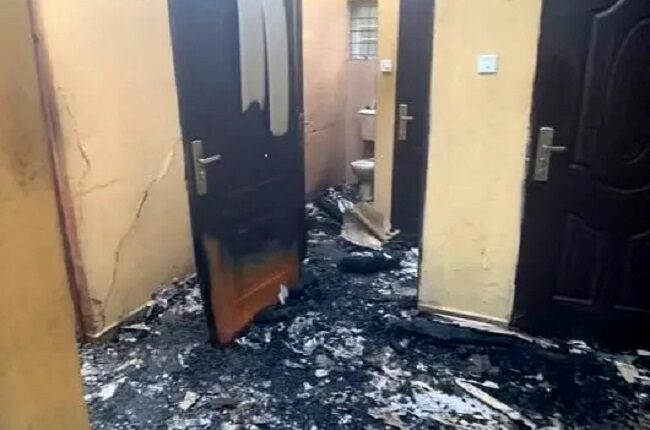 •Describe the act as Barbaric

The Osun State Chapter of the Inter-Party Advisory Council has described as barbaric, the burning of the Independent National Electoral Commission office in Ede South Local Government of Osun State by suspected hoodlums.

The incident occurred in the early hours of Thursday morning when some unidentified persons attacked the building and set a portion of it ablaze.

In a message personally signed by the Chairman of the council, Mr Wale Adebayo, on Thursday in Osogbo, Osun state capital, he urged security agencies to bring to book the perpetrators of the dastardly act.