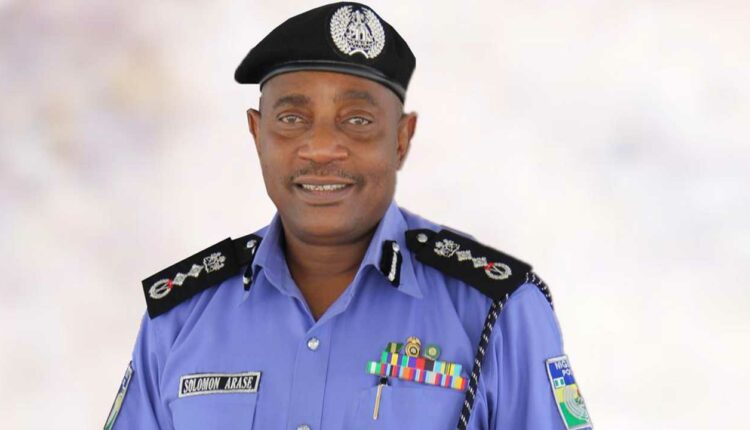 Arase’s confirmation was sequel to the consideration of a report by the Committee on Police Affairs.

According to him, sections two A and B of the Police Service Commission Establishment Act 2001 also required the President to nominate Nigerians of proven integrity as members of the PSC.