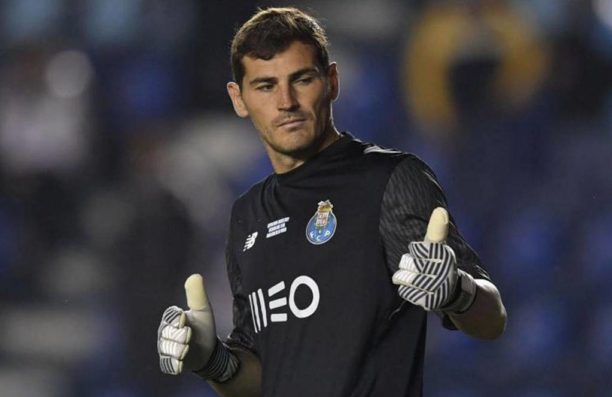 “This week I think I’ll extend my contract until I’m 40. I’ll be 38 soon and I’ll most likely finish my career with FC Porto,” the 37-year-old Spaniard said on the El Dia Despues programme.

On Tuesday the 2010 World Cup winner added the Portuguese side’s president, Antonio Pinto da Costa, had told him: “I don’t want you to stay for another year, I want you stay until you’re 40.”

“If I can still fight alongside my teammates to reach the team’s aims I have no problem in still playing because I am very grateful to the city and to FC Porto,” Casillas told the club’s website.

Casillas has been at the Dragao since leaving Madrid in 2015 winning the Portuguese title last season.