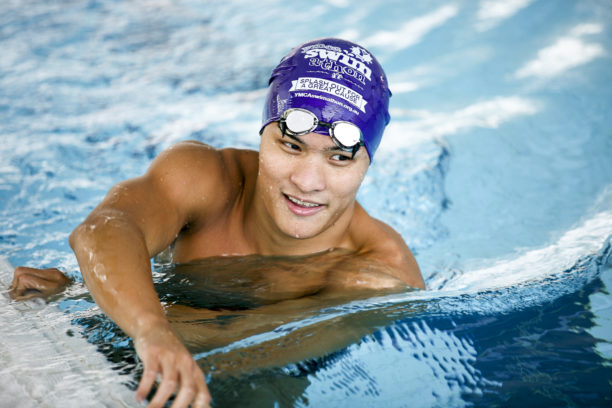 Chinese star Sun Yang, a one-time team-mate of To’s, was among the mourners for the popular swimmer who won Commonwealth and world championships medals with Australia before switching to represent his native Hong Kong.

The Hong Kong Sports Institute said To, who held 16 Hong Kong swimming records, was on a three-month training programme at the University of Florida when he was taken ill.

“He felt unwell at a training session and was taken to hospital where sadly, he passed away,” a statement said Tuesday, adding that the Institute was “deeply shocked and saddened”.

“He was extremely popular and loved by his teammates and competitors. Kenneth was known as a truly exceptional person, warm, funny and kind. His sudden passing is a huge…