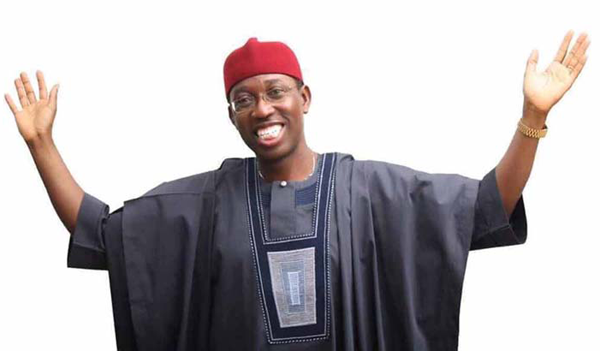 Ayapaye, who is also a Special Assistant to the Governor on Youth Development, stated this while addressing a gathering of youths in Warri, noting that the governor was overwhelmed by the election result, which he described as a landmark in the history of Delta State.

Okowa’s victory, manifestation of will of Deltans — Adiotomre

He assured the youths that the governor would leave a legacy that would be indelible and will touch all facet of state’s economy such as road infrastructure, healthcare, youth and women empowerment, peace and security, and transport among others.