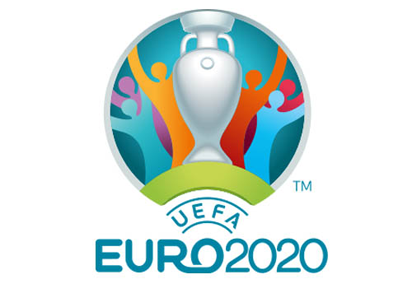 Euro 2020 qualifiers get under way on Thursday with 24 places up for grabs at next year’s tournament, which will be held in 12 countries across Europe.

How does it work?
UEFA’s 55 nations have been split into five groups of six teams and five groups of five. Each team plays home and away against the other teams in their group with the top two from each section becoming the first 20 teams to qualify.

What about the Nations League?
The traditional qualifying groups are the easy part, deciding the contestants for playoffs to decide the remaining four places is a rather more complex process.

UEFA’s inaugural Nations League played in the Autumn of 2018 split the 55 members into four tiers (League A-D) with four groups in each.

The 16 Nations League group winners have the safety net of a playoff but will only take part if they fail to make the top two in their qualifying group.

League B: Bosnia and…