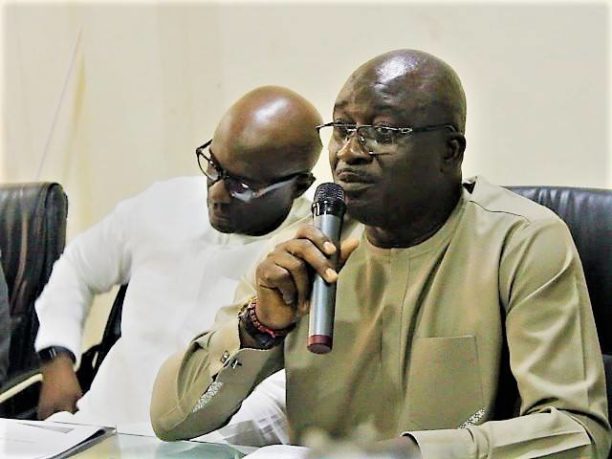 Ten urban towns in Delta State are to get a boost in the provision of portable water supply following the approval of the state Executive Council for the construction of five-kilometer water pipeline extension.

The state Commissioner for Information, Chief Patrick Ukah, who stated this today (20/03/2019) during a press briefing after the state Executive Council meeting held in Government House, Asaba, and presided over by the Governor, Senator Dr. Ifeanyi Okowa, said that the approval was to ameliorate the effects of water scarcity in the towns.