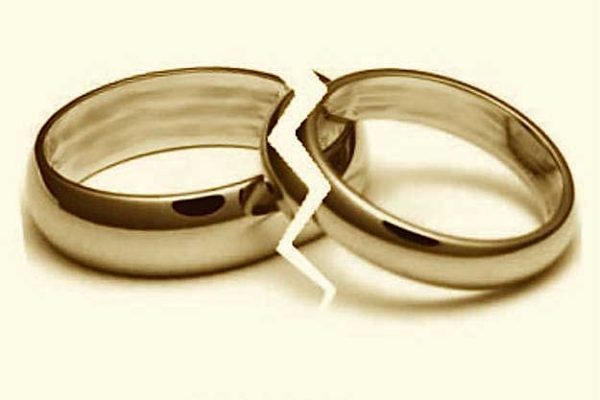 Delivery the judgment in Makurdi, Magistrate Rose Iyorshe, ordered that Audu would pay the amount in three instalments from June to August.

NAN reports that Audu had dragged Philip,  before the Upper Area Court alleging that the respondent shortly after their marriage in 2015,  “started conducting himself in a manner incompatible to the lifestyle of the petitioner”.

Audu told that the court that they got married in 2015 under the Tiv native laws and customs and the marriage was yet to have children.

Iyorshe held that Audu and Philip have agreed that the marriage has broken down irretrievably and there was no love between them.

”Both parties have also agreed that the petitioner,  acquired the land where the disputed estate was built even before they got married.