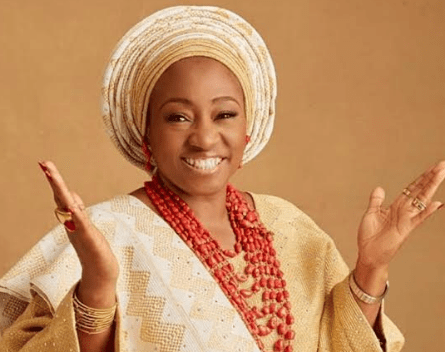 Wife of Ekiti State Governor, Erelu Bisi Fayemi has lamented that Nigerian women still struggle for full recognition of their rights and personhood in spite of the 1999 Constitution which prohibits discrimination on the ground of gender and the rights of women to participate in elections as voters and candidates.

Fayemi said this while delivering the 5th Distinguished Guest Lecture at the University of Medical Science, Ondo in Ondo State entitled: Clapping With One Hand: Female Education, Leadership And The Quest For National Development.

According to her: “Women constitute 49 per cent of the country’s population, yet, their key role is inadequately acknowledged in political and economic arenas.

Citing the National Bureau of Statistics, the first lady said 65 per cent of Nigerian women live below the poverty line, and women continue to be disproportionately affected by poverty in both rural and urban settings.

Babcock University begins research on COVID-19 remedy, after months of