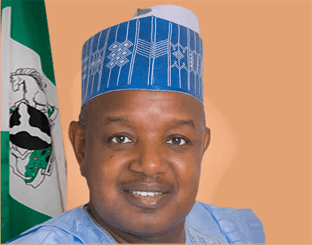 Governor Atiku Bagudu of Kebbi State, yesterday, called for a synergy among various communities in Nigeria to assist the Federal Government in tackling insecurity in the country.

Bagudu also urged communities to offer information that would help security agencies to nip attacks in the bud.

Bagudu spoke as Chief Guest of Honour at the 12th Ramadan lecture organised by the Minister of Information and Culture, Alhaji Lai Mohammed, at Oro in Irepodun local government council area of Kwara State.

Buhari commiserates with Kebbi governor on loss of brother

He believed that the synergy “ would go a long way to unite the country for economic prosperity”.