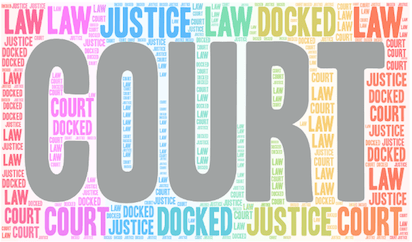 Lagos – A 39-year-old petty trader, Moji Aderibigbe, accused of stripping naked and pouring urine on the church altar, on Friday appeared in a Yaba Chief magistrates’ Court in Lagos.

Aderibigbe, who resides in Pedro Area of Lagos is charged with insult to a religion and disorderly conduct.

The Police prosecutor, Sgt. Modupe Olaluwoye, told the court that the defendant committed the offence at 8 p.m. on May 13, at No. 49, Onabola St., Ladi-lak area of Bariga, Lagos.

“My Lord, when Aderibigbe was told that the pastor had taken her son to the station, she took off her clothes inside the church building.

“She also climbed the altar and began to urinate,” she said.

The offence, she said, contravened…

More trouble as Coronavirus infects more than 6,000 in China